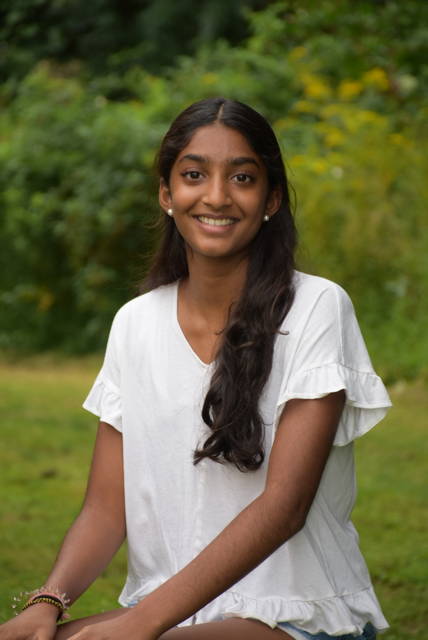 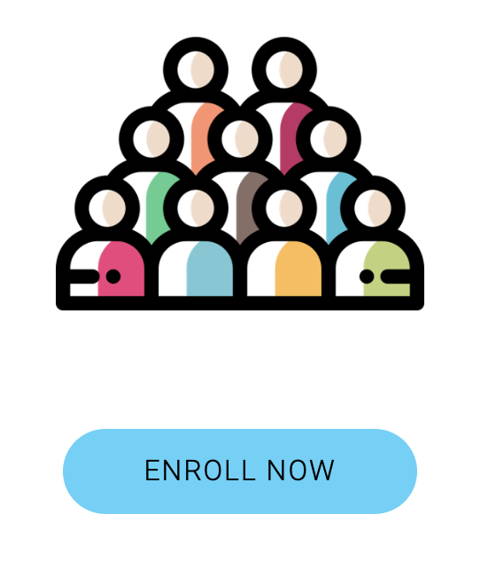 Keerthi Vijay
High School Student
Founder and Vice President, Team STEAM
Keerthi, a high school senior, is the co-founder and vice president for Team STEAM. Since becoming a part of the initial team two years ago, Keerthi has single-handedly contributed to the Team STEAM impact -- growing from 45 to over 400 students. Team STEAM now offers programs in six towns in Fairfield County and works with numerous local organizations to bring STEAM to every student.
"Team STEAM brings together my two passions, teaching and STEM, which has empowered me as a student. I’ve seen this empowerment expand to younger students, allowing them to organize their creativity into real 3D forms! Team STEAM is paving the way for future artists, engineers, and scientists." -- Keerthi
As a Team STEAM volunteer, Keerthi understood the challenges of teaching a 3D interactive program to students virtually. During the pandemic, she forged relationships with elementary school PTAs, resulting in more than 94 new students and providing volunteer opportunities to high school students. As the pandemic ebbed, she was adamant about expanding Team STEAM beyond the virtual platform. She contacted her local library and the first in-person session was an immediate success with a full booking and full waitlist. One session turned into two, and now Team STEAM has held over 16 independent sessions at the Wilton Library.
Team STEAM now hosts programs in six area libraries with interest from several others. While growing these programs, Keerthi attempted to find a way to bring STEAM to communities without access to such robust libraries. In her search, she found the McGivney Community Center in Bridgeport, CT. Keerthi volunteered at the center and then decided it would be a great spot to bring Team STEAM. She worked with the Center’s director to raise money for kits. Keerthi also worked with the director of the Triangle Community Center to hold lessons at their facility in Norwalk CT.
“I’m so impressed by the ingenuity and dedication of Keerthi and the teen volunteers of Team STEAM. … It has been so easy to work with Keerthi on organizing the events for the Darien community—and her positive attitude has turned reluctant participants into willing ones! We’re so grateful to continue working together with Team STEAM and inspire future generations of innovators.”
- Samantha Cardone, Assistant Head of the Children’s Library, Darien Library
Link to GIFT Presentation: https://youtu.be/FtsPH-kX9fc
donate a supply kit