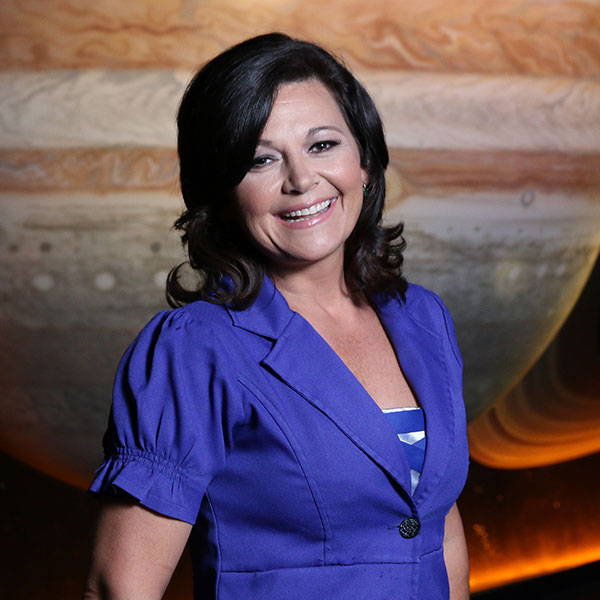 The 3DuxDesign team is excited to partner with Janet, offering children globally an inspiring role model along with fun and creative  astronomy-based STEAM activities.

is the place for fun and friends with daily activities, interviews with real astronauts and a specialty supply kit which includes our special edition Janet's Planet SpaceStationKitwith all the materials needed for the program. 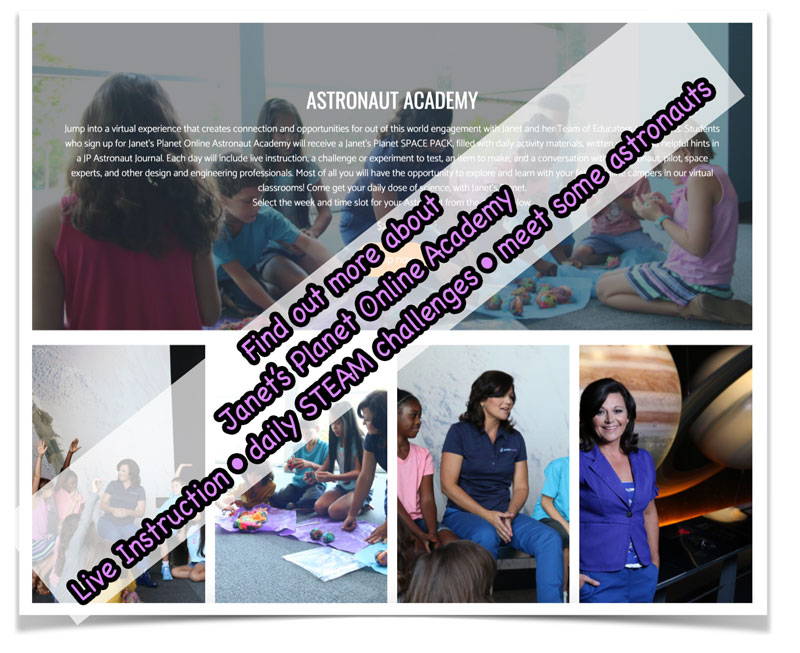 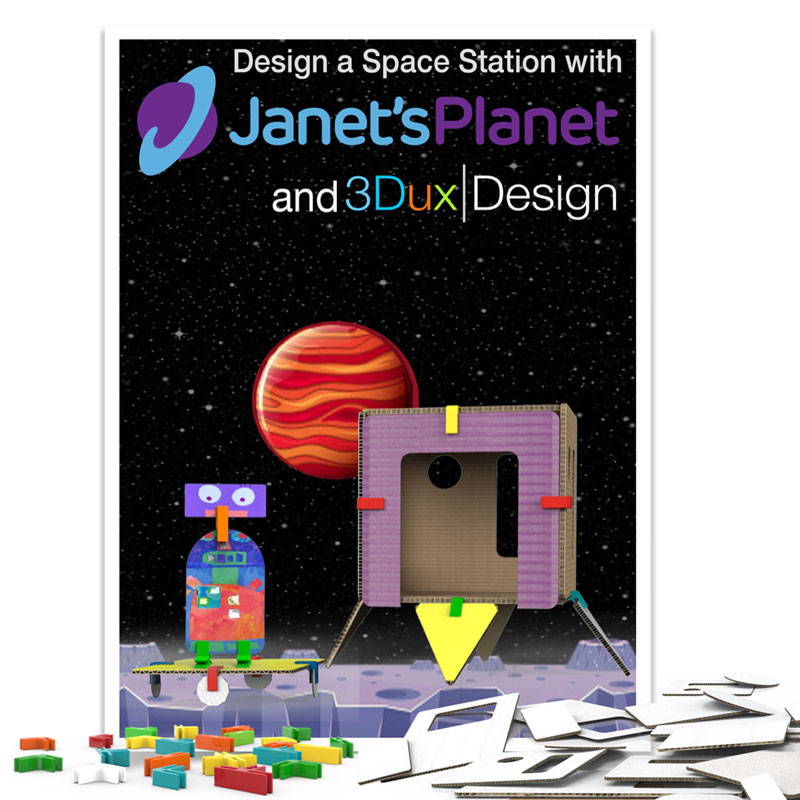 Janet Ivey, creator of Janet’s Planet is committed to enriching the lives of children via education and live performances, TV, and online programming. With over 25 years in  children’s entertainment and education, Janet has captivated the world with her work. She has received 12 Regional Emmys and five Gracie Allen Awards for her children’s series Janet’s Planet that airs on 140+ public television stations nationwide.

The mission for Janet and Janet’s Planet is to encourage young people to stand in their magnificence and to inspire future generations to use their innate intelligence and creativity to design and build a better future via STEAM…science, technology, engineering, art and math.

Janet grew up in Covington, TN, a little town 45 minutes north of Memphis, TN, birthplace of Isaac Hayes and the Charms Blow Pop. She played astronaut on the playground, watched Star Trek and loved going to her friend Carol’s house because she had walkie-talkies that made playing astronaut and Star Trek even more fun. Janet credits her fifth grade teacher, Ms. Ernestine Yarborough for inspiring her love of the solar system. Ms. Yarborough hosted a star party in the fall of 1977 where Janet had the chance to look through a telescope for the first time. Witnessing a strong and beautiful female role model know so much about stars and planets and began a life long love affair with the cosmos. Part artist, part scientist Janet believes that ART and SCIENCE deserve to be taught side by side in concert with one another. Janet earned her Bachelor’s in Music and Theatre and is a Master’s Candidate in STEAM education at University of San Diego.

Janet Ivey is a tireless advocate for children and has mentored countless young people around the world. Janet’s mission has and always will be to enrich the lives of children via art and science, multi-media education and intelligent, informative AWE infused programming that focuses on space exploration and planetary science.